WASHINGTON, DC – With the U.S. House and Senate considering legislation to intervene in beef and cattle markets, prices for cattle are at or near record highs calling into question the need for heavy-handed government interference.

“Just last week one cattle marketing analyst described the high prices as ‘stratospheric,’” said Julie Anna Potts, President and CEO of the North American Meat Institute. “As many industry economists have said, the beef and cattle markets are continuing to behave predictably given supply and demand and do not need government mandates and intervention.

“The Grassley-Fischer bill being marked-up in the Senate Agriculture Committee this week will cost producers in the largest cattle producing region millions of dollars, and producers around the country will lose the ability to market their cattle as they choose.

“The Meat and Poultry Special Investigator bill would establish a Special Investigator at the same time the U.S. Department of Agriculture is proposing to change the longstanding rules under the Packers and Stockyards Act. Establishing a new enforcement office at the same time USDA is changing the rules to be enforced is ill conceived: the regulated community would be subject to increased enforcement simultaneously with legal uncertainty.

“The North American Meat Institute remains opposed to S. 3870, the Meat and Poultry Special Investigator Act of 2022 and S. 4030, the Cattle Price Discovery and Transparency Act of 2022 (Grassley-Fischer bill).”

Reasons to oppose the Cattle Price Discovery and Transparency Act of 2022: 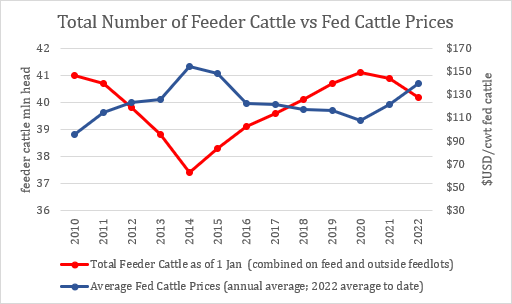 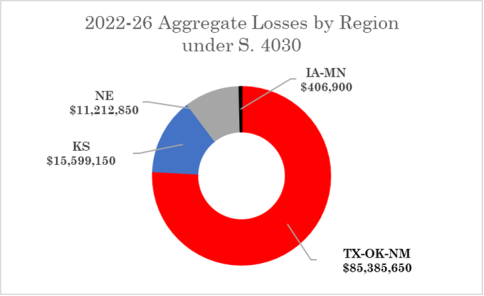 Reasons to Oppose the Meat and Poultry Special Investigator Act of 2022: